When people think of a career in tech, their thoughts immediately shift to Silicon Valley. What many people don’t realize, is that Austin, Texas is just as influential in the technology industry. So if you’re looking for a job in tech, Austin is certainly worth considering. Below we’ll take a look at Austin’s rise in the tech space, as well as five companies in the area that are worth launching, or extending, your career in the space with.

One reason Austin has become a top city in the tech space is the cost of living. For example, if you’re in Silicon Valley, you pay almost three-hundred percent above the average national cost of living. On the other hand, Austin is within seven percent of this average. This caused a lot of start-up founders to cut costs and create their business in Austin. It also means you can expect to make Silicon Valley money, without paying Silicon Valley rent.

In addition to the cost of living, there is absolutely no state tax in Texas. Savvy start-up founders quickly realized they could keep more of their revenue by avoiding a state tax, and so they shifted to Austin.

Another reason Austin has gained so much traction in the tech space is that the local government is supporting the movement. The Austin Chamber of Commerce has committed to help tech start-ups launch, and succeed, in Austin, Texas. For example, they help by often hosting mixers where entrepreneurs and investors can mingle and hopefully create something big.

If you’d like more information on the boom going on in Austin, Texas, you should check out this article.

It is obvious that Austin, Texas is trending upwards in the tech space. Now here’s five companies you can target if you’re looking to move there:

Dell was founded, and continues to thrive, in Austin, Texas. Their headquarters now hosts twelve thousand employees. Dell Computers is best known for their computers, of course, but they also make hardware, software, and IT.

Of course, Apple’s headquarters is in Silicon Valley. However, they also have a large base in Austin, Texas that holds six thousand employees. Everyone is familiar with Macbooks and iPhones, but employees at Apple also work on media devices, music players, and software and applications.

Last, but not least, is NXP. NXP hosts four thousand employees, and like Samsung’s Austin location, they work solely on semiconductors. Established in 1974, this company has been here before the boom in Austin and is sure to stay.

The list goes on and on. If you’d like to continue through up to fifty companies, check it out here. 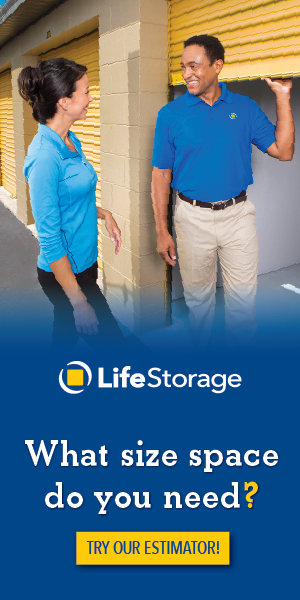